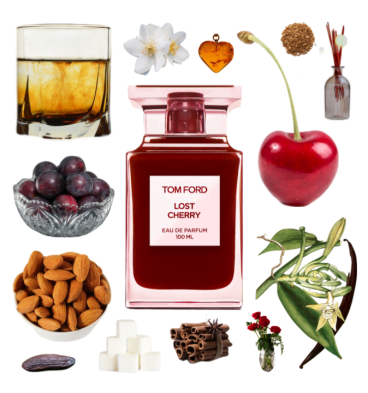 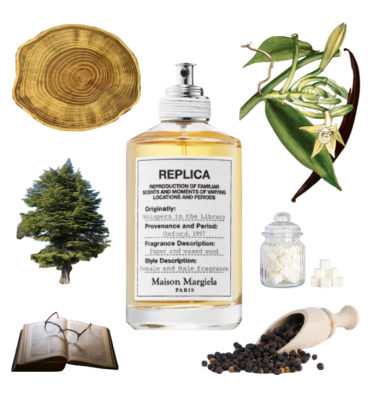 This isn't the literal smell of a book. Not even close. But it is a lovely academic sort of aromatic [...] 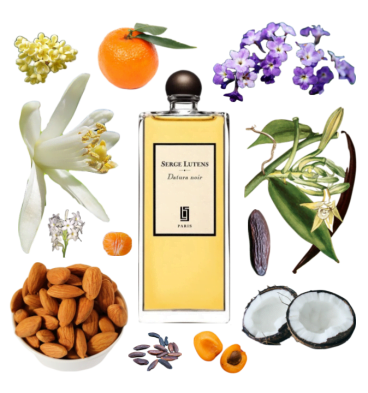 Even after several wears, I'm still figuring out my feelings about this one.My first thought upon sampling was [...] 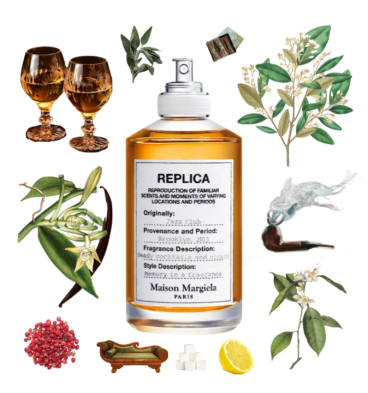 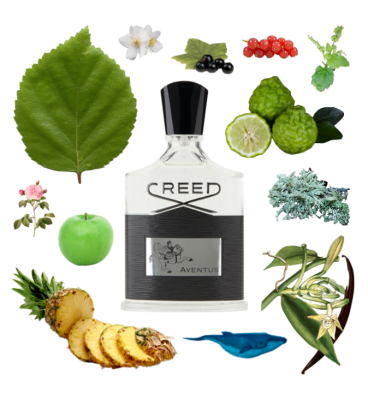 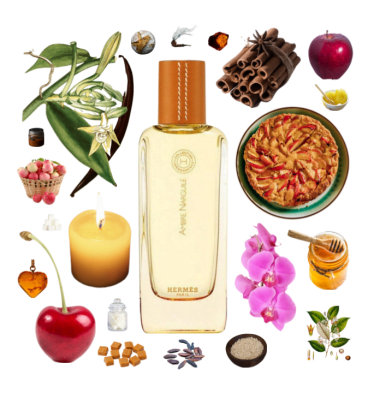 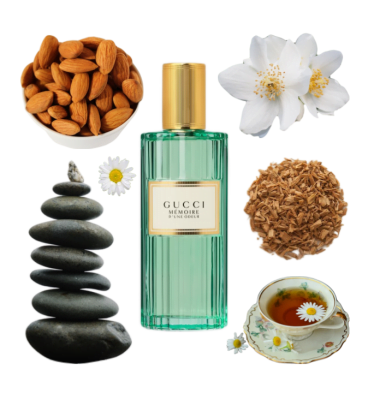 Reserved, gentle, and demure, Mémoire d’une Odeur is perhaps the polar opposite of Paloma Picasso's Paloma [...] 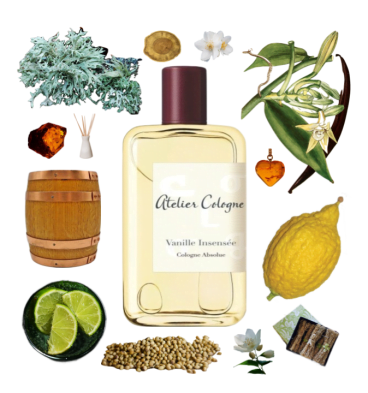 Sometimes a perfume note pyramid looks so interesting on paper, only for it to turn out that the base notes hog [...]